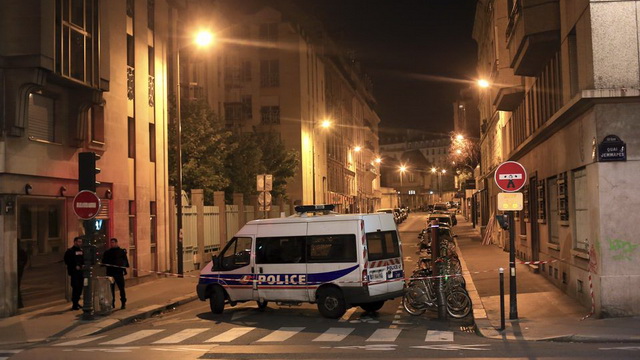 United against the evil scourge of terrorism, the Kingdom on Saturday strongly denounced the heinous Paris attacks describing them as a violation of all religions.

Foreign Minister Adel Al-Jubeir described the Paris attacks as a violation of all religions and a brutal assault that underlines the need to further up the ante against terrorism by intensifying efforts to put the evil practice in check forever.

“I express our deep condolences to the government and the people of France for the heinous terrorist attacks which are in violation and contravention of all ethics, morals and religions,” Al-Jubeir told reporters in Vienna as he arrived there for talks on ending the Syrian civil war.

The ministry spokesman pointed out that Saudi Arabia always underscored the importance of collective international efforts to combat the scourge of terrorism in all its forms and the need to root out this dangerous plague which targets global security and stability.

The Council of Senior Scholars denounced the heinous crime saying, “terrorism is contrary to the teachings of Islam and to the values of mercy it brought to the whole world.”

These terrorist attacks are strictly prohibited in Islam, it added.

Saudi Arabia has joined international efforts headed by the US to combat Daesh terrorists in Iraq and Syria, and has also worked with Washington in its battle against Al-Qaeda.

The Kingdom has itself been hit by a spate of deadly shooting and bomb attacks, many of them blamed on Daesh.