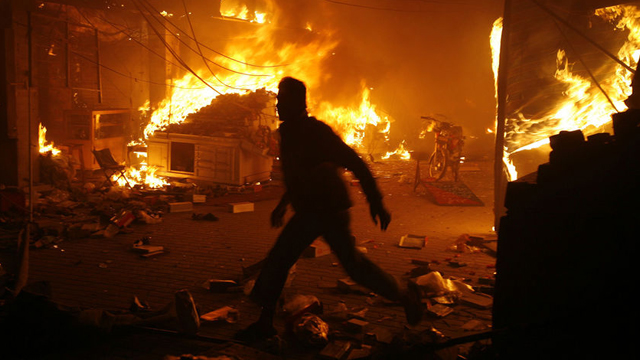 Al-Asheikh, who is also the chairman of the Council of Senior Ulema, urged them to follow the principles of Islam and obey their parents, saying that they should avoid those bent on dividing people as well as those who are intent on spilling the blood of the innocent.

In his Friday sermon at Imam Turki bin Abdullah Mosque in Riyadh, he said that those who invite the youth to join them in these deviant activities are simply playing tricks on them, and urged them not to be fooled.

“They are the enemies of Islam, who seek to corrupt our youth and seek to brainwash them with their own warped ideas,” he said. The grand mufti also observed that once their morals get corrupted by such false kinds of logic, youngsters can become easy targets. Likewise, he said that a nation that has lost its morals and ethics (founded in religion) becomes a soft target for its enemies as a whole.

He also warned youth against retweeting the misleading propaganda tweets of the deviants on social networking sites.

Al-Asheikh stressed the need to pay attention to the Kingdom’s youth and their role in the community, saying that they need to be strengthened through a proper upbringing and full education until they become mature enough to see through the games of these tricksters. He added that Islamic law has entrusted parents with the task of raising their children properly, and cited verses from the Holy Qur’an to support this.

“Parents have their own active role to play in the upbringing of their children. The family unit is the first point of contact for young people, and is where they receive care, education and guidance,” Al-Asheikh observed.