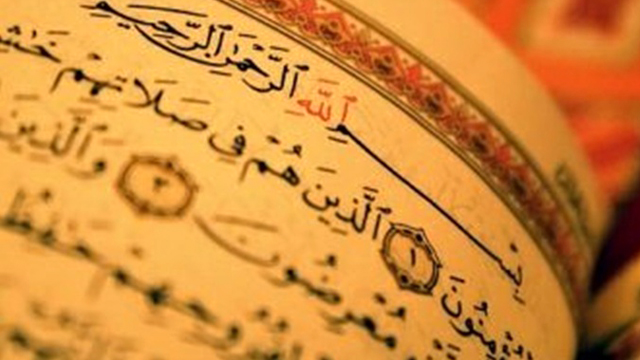 I used to walk with the Shaykh (rahima-hullaah) from Jaami’ al-Imaam Turkee ibn ‘Abdullaah to his house, and he would ask me about my Qur.aan recitation. So I told him that I read it from time to time but that I didn’t have a specific amount which I read everyday. So, he directed me to take a set portion from the Qur.aan everyday, even if it is a little; this is because whoever has a set daily portion will [in time] complete the Qur.aan. However, whoever does not have a set [daily] portion, could either complete the Qur.aan very quickly, or would not have completed it even after many months have passed.

He then gave me an example, saying: