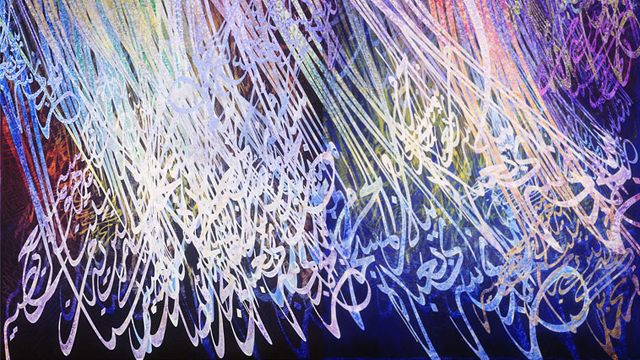 The Kingdom’s Grand Mufti Abdul Aziz Al-Asheikh, who is also president of Council of Senior Scholars, has warned couples against publicizing their marital problems on social networking sites, saying such publicity could complicate court cases and create scandal.

“Marriage is a sacred matter in Islam since it has been decreed by God,” said Al-Asheikh. “Going public at times of crisis can only escalate issues, which should be resolved through wise counseling to avert divorce.” The grand mufti was speaking during a Friday sermon at a local mosque in Riyadh.

“Islam maintains the rights of women. This includes kind treatment and alimony,” he said. “Wedlock is a moral and legitimate commitment between couples, who should not blow things out of proportion.”

“Marriage is sacred in Islam because it ensures the continued existence of mankind until the Day of Judgment. In fact, Islamic law regulates the marital covenant precisely so men and women can enjoy peace and stability. This is why couples should work hard at keeping their marriage alive.”

A healthy marriage has countless benefits, including bringing about religious, social, psychological, healthy and economic security, said the mufti, who warned family members against meddling in marital affairs, saying such interventions might complicate problems further.

Stay away from evil

Meanwhile, in his weekly radio broadcast, the grand mufti warned both Saudi and expatriate youth not to pay heed to those who advocate evil.

Commenting on the arrest of 88 suspects by the Ministry of Interior, most of them Saudis, the mufti said that citizens who engage in subversive activities at the instigation of others become traitors and devil’s advocates.

His observation came in the wake of information that suspects were planning to engage in sabotage and assassinations in the Kingdom.

“Such news will, no doubt, grieve and offend every right-thinking Muslim,” he said, adding that such an act is not in the interest of residents who have lived in security, stability and tranquillity under the leadership of the Kingdom.

“How would you allow those who are actually enemies of your country, your religion and your nation, who are, in fact, using you to destroy your own country, to get away with this?”

“Do we want chaos?” asked the grand mufti. “Do we want bloodshed and the destruction of nations or a barbaric assault to loot and scoot with funds?”

Al-Asheikh also directed his message to parents and guardians, asking them to cooperate with the government and monitor their children. “A Muslim who extends a helping hand to the enemy not only destroys his religion but also his country.”