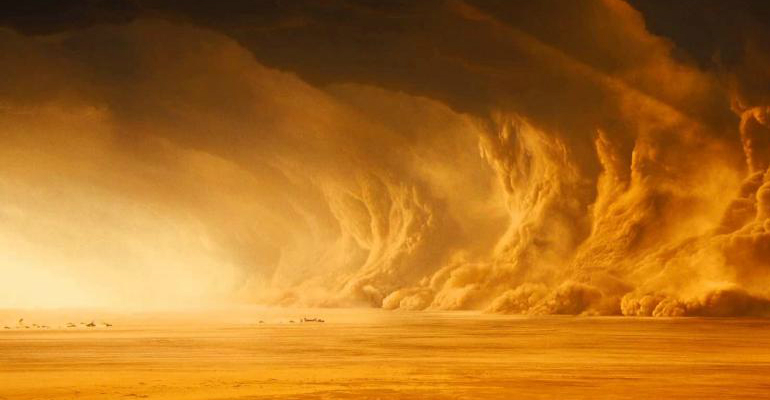 Question: When I see a reprehensible act, and I do not completely know the Islaamic ruling regarding it, then I do not say anything to the one doing it; so am I correct in doing this or not?

{Say, “My Lord has only forbidden immoralities – what is apparent of them and what is concealed – and sin, and oppression without right, and that you associate with Allah that for which He has not sent down authority, and that you say about Allah that which you do not know.”}, soorah al-A’raaf, aayah 33

However, if we consider someone told this person that this act is reprehensible, then in this case there is no harm for him to then say to the one doing the act: ‘Excuse me, you did such-and-such an act, and I have been informed that it is [legally recognised as] a reprehensible act.’ [In any case, it is better] if you were to ask about it, and be upon sound guidance’. As for a matter which the person has no knowledge whatsoever about, then it is not permissible for him to [interfere and] try and put a stop to it.