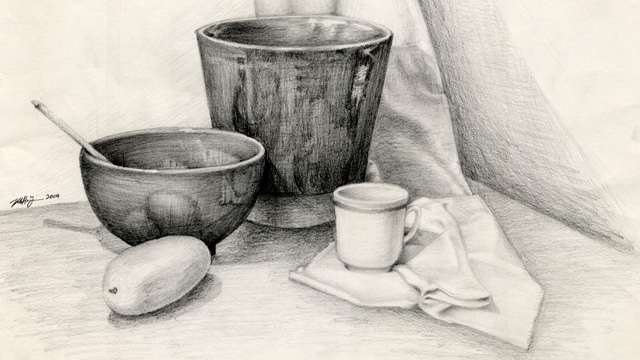 Question: Is making pictures of [all] that which has a soul [from amongst the humans and animals] [considered] major kufr (disbelief) or minor kufr or is it [just] a sin?

Response: It is not [considered] major kufr, however it is considered from the major sins; for that which it contains of serious warning and the cursing of the one who makes the picture[s]. Along with this, he is [considered] an accomplice to major shirk.