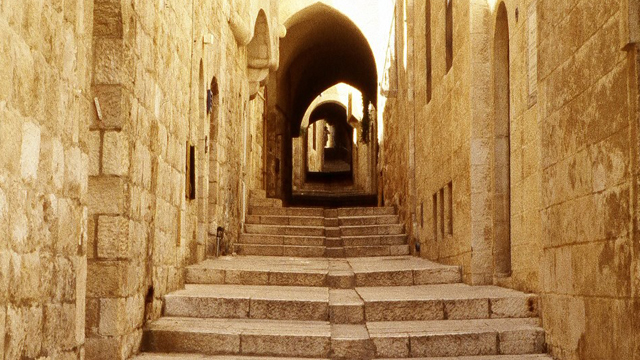 I have come across twenty [different] manuscripts of the book ((al-Kaamil)) of Ibn ‘Adee; None of them were complete except the (personal) copy which I had, which was from Turkey.”

I bought this copy from a Turkish man who brought it with him to Madeenah. He offered it [for sale] to the Islaamic University (of Madeenah, al-Jaami’ah al-Islaamiyyah) soon after it had first opened. The University excused themselves from purchasing it because of its high price – its price being 1,000 Saudi riyals (approximately £180/$300), [and this was at a time when his salary was only a mere 1,000 riyals a month].

So my father found out about this man and said to him: “in shaa.-Allaah I will buy it from you.”

So my father went to someone well-known to him to seek a loan from him for the purchase of this manuscript and bought it from the [Turkish] man.

And my father replied: “Yes, because the issue is one of desire (raghbah), and I am more knowledgeable about the extent of the importance of this book, and Allaah [alone] has the Complete knowledge [of all affairs].