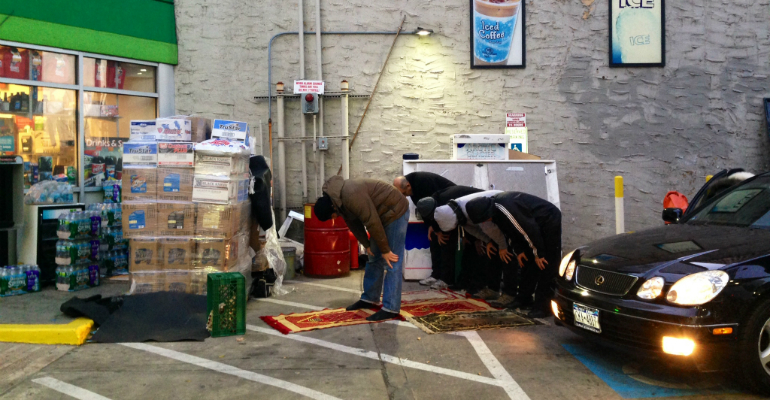 Question: What factors aid [the Muslim] to perform the prayers at their [legislated] times?

Response: The biggest and greatest factor is [having] eemaan in Allaah (‘Azza wa Jall) and to be fearful of his punishment. So when a person [genuinely] believes in Allaah, then it is not possible for him to miss the prayer nor delay it beyond its [legislated] time. And if a person has taqwaa of Allaah, and is fearful of Him – then it is not feasible that he could possibly delay his prayer beyond its [legislated] time.

And the most important factor is [to be upon the correct] ‘aqeedah and eemaan, and having taqwaa of Allaah.

And if he is careless and negligent in maintaining the prayers because of particular factors, then that which will aid him in praying on time would be to abandon those factors [which contribute to delaying or missing the prayers]. For example, if missing the Fajr prayer is due to remaining awake till late at night, then it is obligatory that he sleeps at an earlier time so he is able to wake up and pray the Fajr prayer on time and in congregation. And if the reason for being careless and negligent in praying is due to engaging in trade, then it is obligatory that he refrain from trading when it is the time for prayer; so he [stops to] pray in congregation [and thereafter returns to trading], and so on.