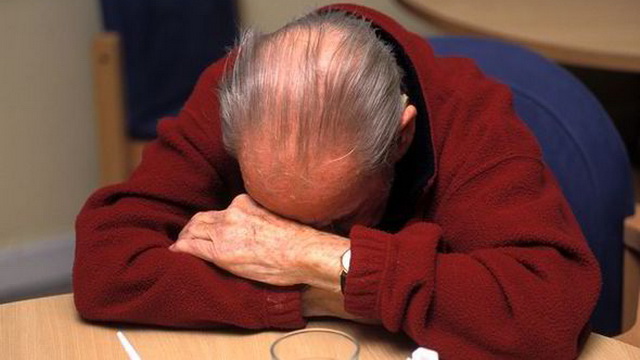 Question: My father is approximately 70 years of age, and for 3 years now, he has been afflicted with sickness that I hope from Allaah is a mercy from Him and an expiation for his sins. This [sickness] has caused him to be incapable of fasting, so much so that if he fasts his hearing, seeing and self deteriorate. So he is incapable of fasting Ramadhaan, inform us of what is required?

Response: If the condition of your father is as you have stated, then the fasting of Ramadhaan is not obligatory upon him, rather, it is obligatory upon him to feed the poor in place of each day of Ramadhaan half a saa’ of wheat, dates, rice, or the likes of that with which he feeds his family. This is based upon the saying of Allaah (Subhaanahu wa Ta’aala):

{So fear Allaah as much as you can}, [Soorah at-Taghaabun, Aayah 16]

{Allaah does not burden a soul with that which is greater than it can bear}, [Soorah al-Baqarah, Aayah 286].