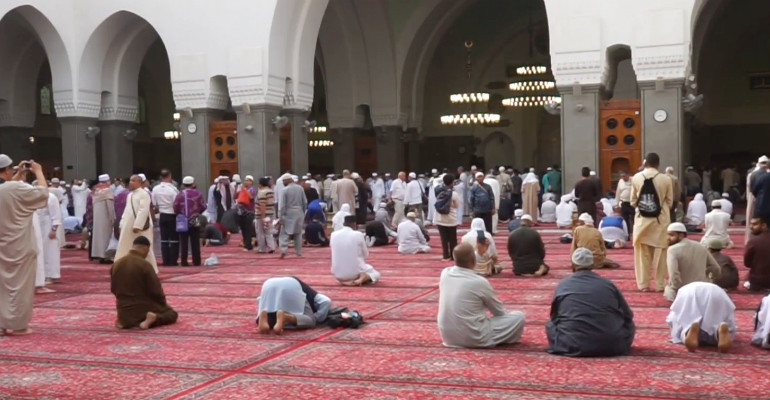 From the right of the father upon his son is that [t]he [son] does not:

• walk in front of him

• call him by his name

• annoy him, causing him to curse and swear at him, and disciplinarily reprimand him.