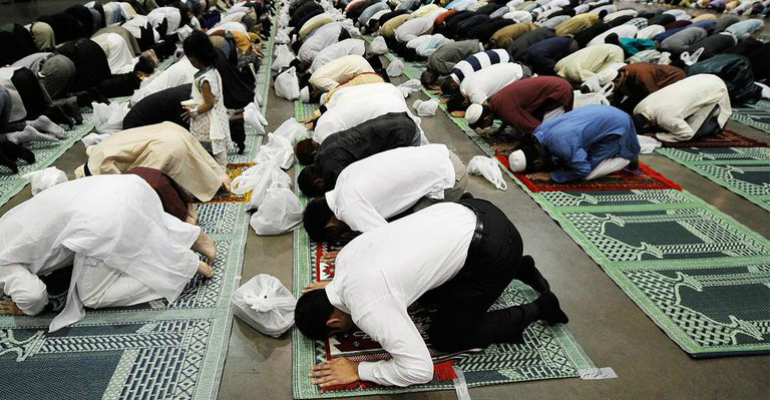 Question: Whoever says «سبحان ربي الأعلى» when in rukoo’ instead of «سبحان ربي العظيم» – or otherwise when in sujood, is he then required to perform the prostration of forgetfulness (sujood as-sahoo)?

Response: If he had forgetfully done that, then he is required to perform the prostration of forgetfulness. If, however, he intentionally did so, then his prayer in incorrect.