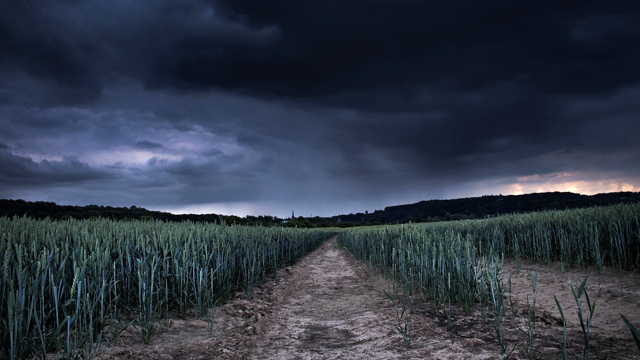 Question: What is the ruling about offering the [funeral] prayer for the one who has committed suicide?