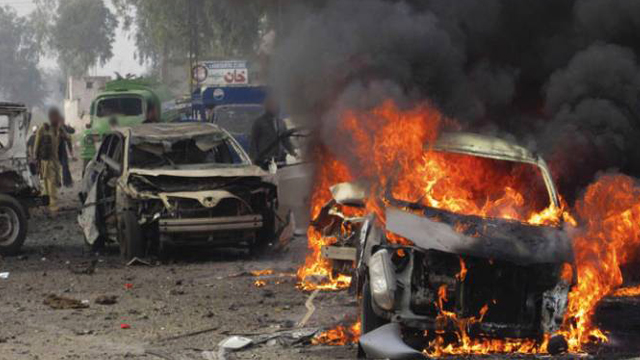 The Muslim World League (MWL) is hosting a conference in Makkah on Sept. 16 and 17 to discuss the effects new media is having on the lives of young Muslims across the globe.

The event is being held under the aegis of Custodian of the Two Holy Mosques King Salman. The topics that will be discussed include whether young people have a strong Islamic identity, globalization, atheism, morality, extremism, electronic terrorism and objectivity.

Abdullah Al-Turki, general secretary of the MWL, in an interview with a local publication recently, said influential people must use these new media platforms to convey positive messages that would contribute to the psychological and social wellbeing of young people.

He said the aim of the conference is to focus on young people and the challenges they face. He said that the youth, particularly young men, need special care so that they do not become isolated from their families and communities, and become radicalized.

He said the MWL recently participated in a conference in Jakarta where experts proposed that new ways were needed to engage young people, so that they do not contribute to troubles around the world.

“It is known that there are positive and negative aspects to new media. However, it is clear by events that have taken place, that there are more negatives. There are many people using this media for their own purposes and creating trouble in the Arab world. Extremist groups are also doing so,” said Al-Turki.

He said the MWL has been reviewing and monitoring the work of the International Media Commission. He admitted that the aim of the body has not been fulfilled, which includes using Muslim experts from around the world to create projects that would have a positive impact on communities.

The commission’s work should include work at a strategic level. “Let’s look for example at the Kingdom’s media policy. I had the honor of helping to create this policy when Prince Naif bin Abdulaziz, may God rest his soul, was president of the Supreme Media Council.” This policy, which was referred it to the king, was approved on the basis of Islam, Arab needs, and social and humanitarian criteria, he said.

Al-Turki said the conference was set up after consultations with members of the MWL. This included the work done by the organization, which includes fighting extremism and terrorism, dialogue with Muslims living as minorities, correcting the image of Islam in the west and addressing conflicts in the Arab and Islamic world.

He said the conference would produce several recommendations, which would then be published and distributed in several languages to organizations inside the country and those outside the Kingdom through its embassies.

Meanwhile, he said that the MWL has developed a new strategy to oversee its work. This would either be presented to higher authorities for approval or have experts study it further. He said the MWL would remain committed to its basic task of caring for the needs of Muslims across the globe.