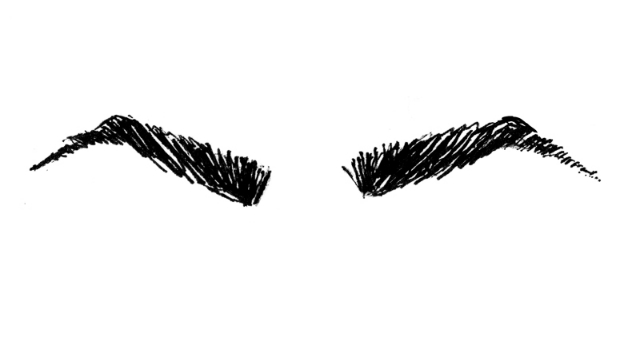 Question: Is it permissible for a young woman to remove the hair which is on her hands, because they are abnormally long and affect the woman’s beauty?

Response: If the hair on her arms or legs is abnormally a lot, then there is no harm in trimming them until they are [of a] normal [amount]. If, however, they are [of a] normal [amount] and not abnormal [in any way], then it is better to leave them [as they are]. That is because Allaah (Ta’aala) did not create them except for some wisdom, and I fear that removing [normal hair] is tantamount to changing the creation of Allaah.

[It is important to note here] that the ruling regarding hair is split into three:

1) That which has been legislated to be removed, such as removing the hair from the pubic region and the armpits, and trimming the moustache;

3) That which no legislation exists as to the permissibility or prohibition of removing them, however, it is better to leave them [as they are], unless they are abnormal, in which case there is no harm in removing them.