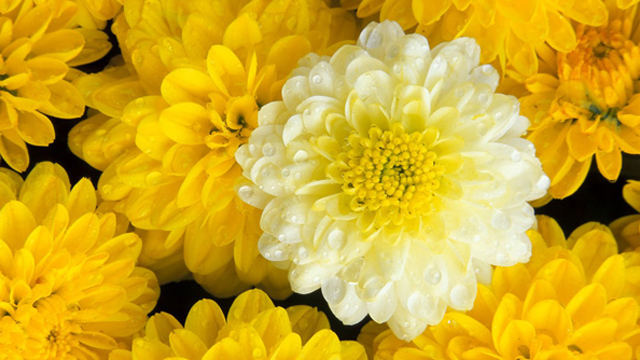 Question: In beautifying herself, is it permissible for a woman to remove the hair from the arms and legs, or is this considered changing the creation of Allaah Ta’aala?

Response: It is preferable for a person to leave what Allaah has created him with as is, except for what the [Sharee’ah] law stipulates be removed; for example the hair from both armpits, the pubic region and the nails – so these are removed [and cut] in accordance with the [Sharee’ah] law. As for that which the [Sharee’ah] law has not stipulated be removed, [then it] is preferrable to leave as is and not change it. However, if there is alot of hair on the arms and legs, such that it is considered unusual and repugnant, and is customarily disliked by the people, then there is no harm in reducing it.