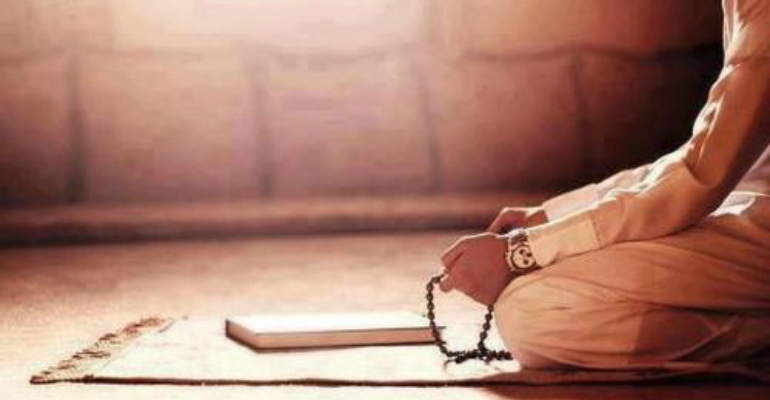 Question: What is the ruling regarding the one who hides a criminal from justice or assists him to flee or disappear?

{And cooperate in righteousness and piety, but do not cooperate in sin and transgression}, soorah al-Maa.idah, aayah 2

…so it is not permissible for anyone to assist an evildoer or an assailant upon their sin or transgression – whatever that may be!

So it is not permissible to assist [the likes of] this criminal to help him flee, or to offer him protection – unless there was a genuine benefit in doing so; such as if this criminal had no past history [of any criminal activity] and his outward appearance suggests he is [a] good [and upright person] – then in this [particular] situation it is possible for us to say that offering him protection is recommended – if we have a strong suspicion that he will rectify his error and become upright and religious.

As for him who is known for being corrupt, and is not of good character, then it is not permissible to offer him protection. And this [opinion] does not conflict with the statement of the Messenger of Allaah (sal-Allaahu ‘alayhi wa sallam):

«Whoever conceals [the sins of] a Muslim, Allaah will conceal for him [his sins] in this world and the Hereafter» – transmitted by Muslim, No.2699

…since what is meant by that is where there is a benefit in concealing the sin [as mentioned above]; as for him for whom concealing his sin will only increase him upon sin and transgression, then in this case it is not permissible to offer him [any] protection.