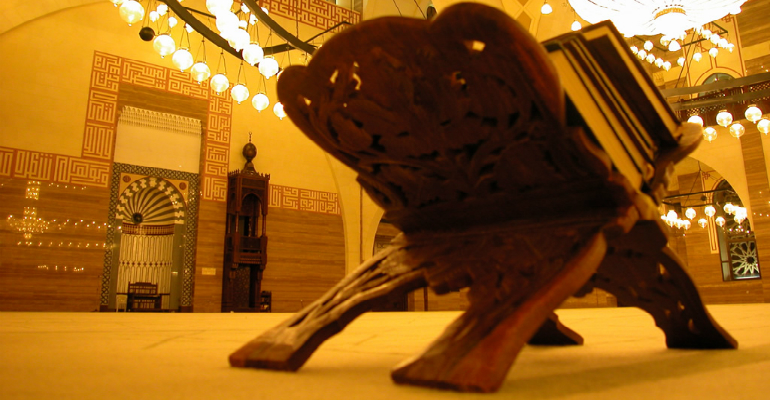 Question: How many parts of the Qur.aan can a Muslim read in a day during Ramadhaan?

Response: You should read according to what is easy for you, but [taking care to do so] with contemplation and thought of the meaning [of what you are reading]; just as in the words of the Prophet ﷺ:

«So whoever reads an aayah from the Qur.aan, then for him is a reward for every letter [he reads]; I do not say that ‘Alif-Laam-Meem’ is a letter; rather Alif is a letter, Laam is a letter and Meem is a letter.»