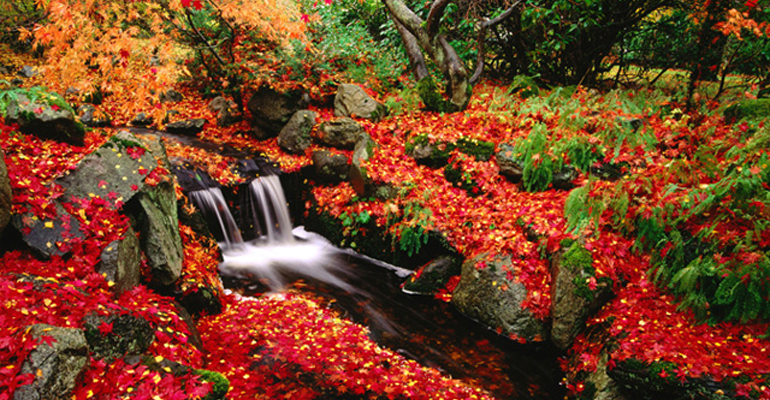 {And those who guard their chastity (i.e. private parts, from illegal sexual acts). Except from their wives or [the captives and slaves] that their right hands possess, for then, they are free from blame}, [Soorah al-Mu.minoon, Aayaat 5-6]

So, any [form of] seeking pleasure with other than [one’s own] wife or with that which the right hand possesses is considered prohibited and going against (the Law of Allaah).

You are therefore required to repent to Allaah (Subhaanahu wa Ta’aala) and not to revert to this act [of masturbating, rather] to distance yourself from that which affects (excites) your desires, as you have mentioned that you watch television and video and see [images] which excite the desires. So, that wich is obligatory upon you is to distance yourself from seeing such [images] and not turn the television or video on to watch these things which excite your desires. This is because this is from the means to evil, and the Muslim is required for himself to close [all] the doors to evil, and [in return] the doors to good shall be opened for him [in shaa.-Allaah].

So, distance yourself from all evil and fitnah that comes your way. And from the greatest causes of fitnah and evil are these films and soap operas which depict women in a manner which excites the desires. You are therefore required to distance yourself from these and [further] remove the means to this [evil].

As regards repeating the witr and naafilah prayers, then you are not required to do so, since the [previously mentioned evil] acts do not nullify the witr [prayer] or the tahajjud [prayer]; [as regards you having] masturbated, then this in itself is prohibited and you are sinning by doing so. However, the acts of worship which you have already performed according to [that which has been legislated in] the Sharee’ah, then they are not nullified except by shirk or apostasising – and Allaah’s Refuge is sought. As regards acts other than shirk and apostasising, then they do not nullify acts [of worship], however, they are regarded as sinful.