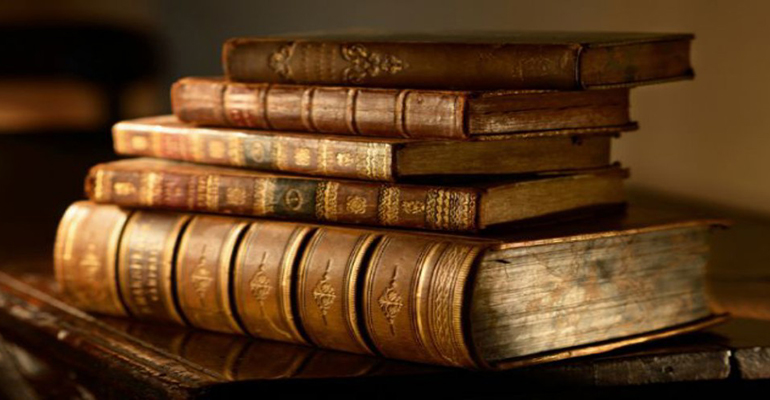 Moreover, this treatise that we are dealing with, was explained by an Azharee Salafee scholar, a scholar who graduated from al-Azhar [University] having specialised in philosophy and rationale, and he was hostile towards Shaykh al-Islaam [Ibn Taymiyyah] as ‘Umar [ibn al-Khattaab] (radhi-yAllaahu ‘anhu) was hostile to Islaam in the beginning.

And Shaykh Muhammad Khaleel Harraas said – [note] he was our teacher, and narrated this story to us himself in person – he said he gathered whatever he was able to lay his hands on of the books of Shaykh al-Islaam in Cairo, so he could study them, and thereafter refute Shaykh al-Islaam.

So he spent about 3 months studying these books, and Shaykh Muhammad Khaleel Harraas – who explained [the treatise of] al-Waasitiyyah – he said that after he studied what he was able to of the books of Shaykh al-Islaam during this period, it became apparent to him that he had not [correctly] understood Islaam until after he had studied these books [of Ibn Taymiyyah].

That long life (b.1916 – d.1975), having studied a lot – starting from primary level, then middle school, then high school, and then university – until he reached the level of writing a doctoral thesis (1952) – [only then] it became apparent to him that he had not understood Islaam with the correct understanding before studying these books [of Ibn Taymiyyah].

Like this Allaah, guided a man who wanted to wage war against Shaykh al-Islaam [with the pen], and [instead] he [ended up] writing his doctoral thesis with the title “Ibn Taymiyyah the Salafee”. This is the title of his thesis after Allaah blessed him with guidance; this is Muhammad Khaleel Harraas who explained [this treatise of] al-‘Aqeedah al-Waasitiyyah.