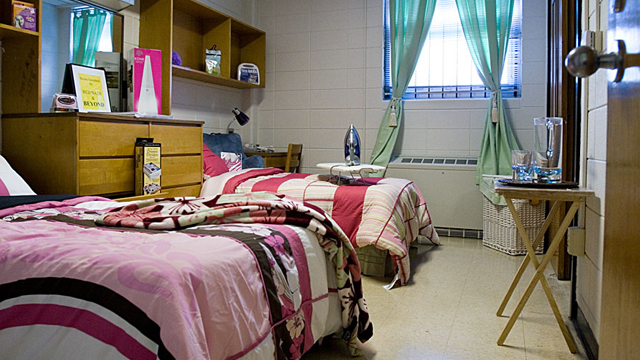 Question: I have a friend with whom I live, however, he remains awake until very late at night watching television and doing other detestable things; As such, he is unable to wake up for the Fajr prayer. I have tried alot to advise him, so what should I do with him? And is my remaining/staying with him considered as taking part with him in that which he does?

Response: You are not considered as taking part in these detestable actions – so long as you continue to strive towards Allaah guiding him at your hands. Stay with him and try to rectify him and assist him to help himself by waking him up when you wake up [for the prayer], and it is hoped that Allaah will guide him at your hands – wherein there is much good for you and him. As for remaining with him whilst he continues upon sin, then I am of the opinion that you should part from him and find another place so you are protected from his evil and harm.