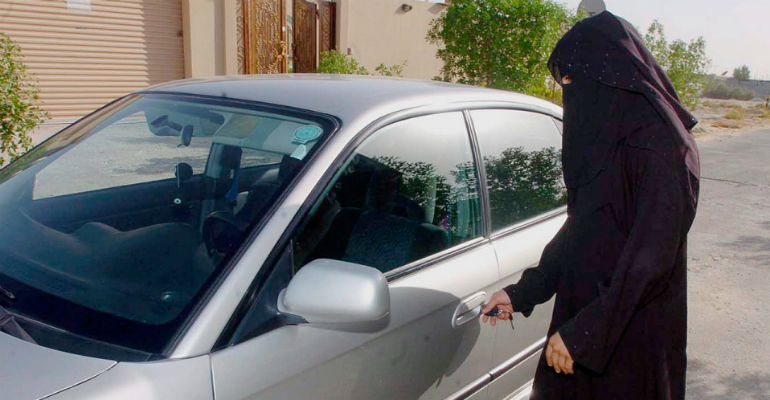 The landmark decree allowing Saudi women to drive has received the seal of approval from the Council of Senior Scholars, the Kingdom’s highest religious body that advises King Salman on religious matters.

“The senior scholars decided to adopt and approve the royal decree. King Salman only does what is best for his nation.

“The scholars’ advisory opinions focused on the virtues and vices, and not the act of driving itself, which is an absolute right which no one should be deprived of. King Salman should study the matter and look at it from all angles.