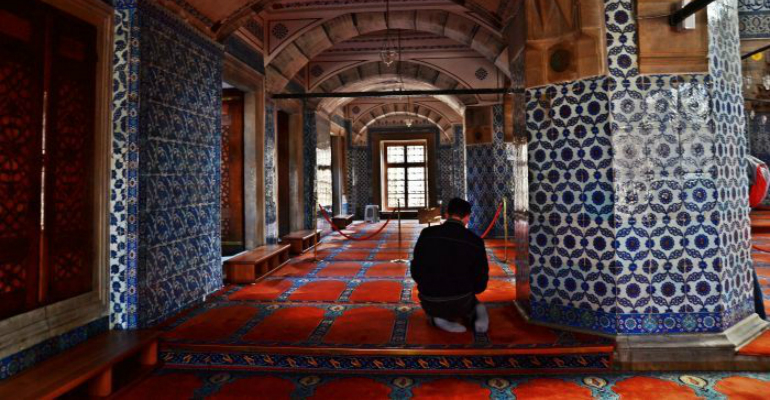 Question: Is the prayer wearing only a vest correct, bearing in mind most of his shoulders remain uncovered?

Response: Covering the shoulders is only obligatory according to an opinion reported from Imaam Ahmad. So long as his ‘awrah (the area between his navel and the knees) is covered, then it is not mandatory for him to cover his shoulders [if he chooses to pray wearing only a vest]; rather, it is [only] preferable [that he also covers his shoulders too] – according to the majority [of the scholars].