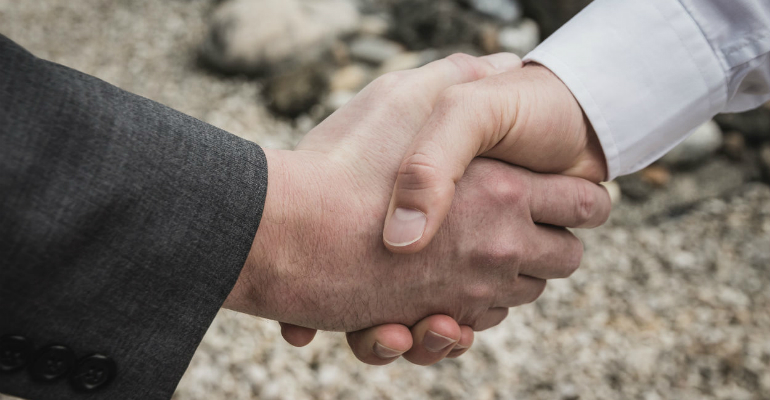 Question: Is lying without intending [to lie] prohibited?

Response: The basic rule with regard to lying is that it is not permitted, and it is a trait of the hypocrites. [But] there are certain circumstances where it is permissible to lie – as legislated in the hadeeth[1] – and they are three:

2) Reconciling between the [quarrelling] people;

Other than that, the basic rule with regard to lying is that it is not permitted.

«Lying is not permitted except in three cases: [when] a man speaks to his wife to make her happy; lying at times of war; and lying in order to reconcile between people.»’ – transmitted by Muslim, no.4717, and at-Tirmidhee, no.1862 – who said it is a hasan hadeeth.