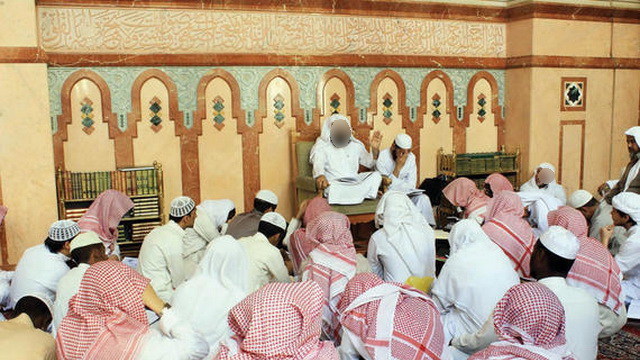 Question: He says that he has a desire to memorise the [well-known] texts in fiqh and hadeeth while he is young; he then plans to study them when he is older and apply [that knowledge]. So what do you advise the students of knowledge regarding that [approach]?

Response: This approach is incorrect for seeking knowledge; it is imperative to memorise the [well-known] texts under direction from the scholars who will expound upon [their meanings] and clarify them a little by little. [So] he should not memorise them all in one go without reading them to the people of knowledge and the qualified teachers – who will explain them for him and clarify them a little by little. Knowledge is not sought in one go, and nor is it sought [directly] from books, rather it is sought [directly] from the scholars [in stages], a little by little.