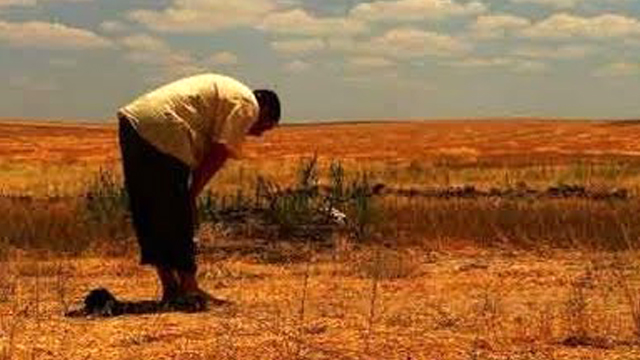 Question: If a man mistakenly prayed in other than the direction of the qiblah, and his mistake later became apparent to him before the time for prayer had passed, should he repeat his prayer?

Response: No, he should not repeat his prayer. And the evidence for that is, [the hadeeth about] a group of companions [who] prayed during fog and mist – each one in his [chosen] direction. So, in the morning, they mentioned this to the Messenger (sal-Allaahu ‘alayhi wa sallam), and he did not command them to repeat their prayer.