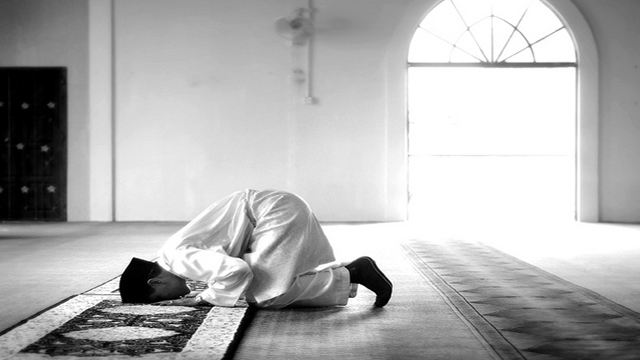 Question: A group [of people] offered some of [the] obligatory prayers before their appointed time; having checked the [prayer] timetable, it is apparent they prayed a number of minutes before [the appointed time]?

Response: Yes, if they are sure they prayed [the obligatory prayer] before the appointed time, then they must repeat the prayer; that is because Allaah only accepts the [obligatory] prayer when it is done at its appointed time:

{Verily, the prayer is enjoined on the believers at fixed hours}, soorah an-Nisaa., aayah 103

So it is not permissible to pray [the obligatory prayer] before its appointed time, except in a situation where he is combining the prayers; so if he combined the second prayer along with the first – then there is no harm in doing that [such that he combines the ‘Asr prayer with the Zhuhr prayer at the time of the Zhuhr prayer, or the ‘Ishaa prayer with the Maghrib prayer at the time of the Maghrib prayer]. That is because when combining two prayers – as per legislation, the time of the two prayers becomes one. As for [offering] the prayer before its appointed time – whether doing so was noticed after checking the approved Umm al-Qura [prayer] timetable or being informed by trustworthy [Muslims] that his prayer was not offered at its appointed time – then [in this case] he is required to repeat the prayer because it is [legally] considered incorrect.