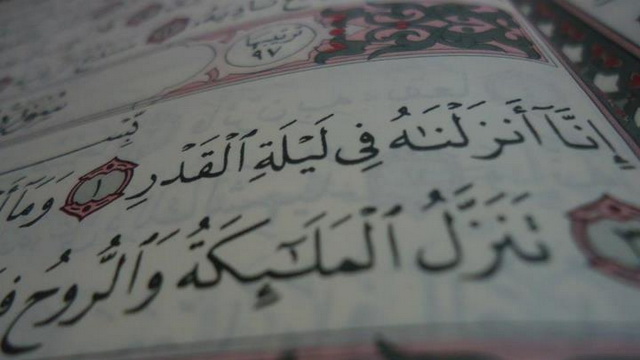 Question: Will the one who reads the Qur.aan – yet does not know its meaning be rewarded?

Response: Yes, he will be rewarded; and this is based upon the generality of his (sal-Allaahu ‘alayhi wa sallam) saying:

«Whoever reads the Qur.aan, then for every letter he will earn ten good deeds…» and he (sal-Allaahu ‘alayhi wa sallam) went on to say:

And that is [the case] whether he knows its meaning or not.