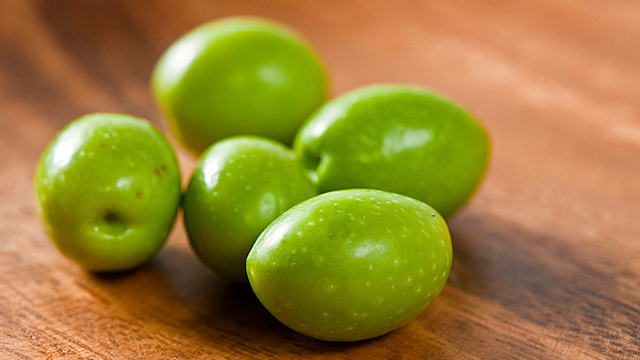 It has been narrated :

He persevered in extreme poverty during his upbringing, and [likewise] he persevered upon [the path of] seeking knowledge; when he did not have a book in his library which he needed, he would go to his father’s library, and if he was unable to find it there and was also unable to buy a copy, he would go to the az-Zaahiriyyah Library. Az-Zaahiriyyaah is the richest of all the libraries in the world in terms of Hadeeth books and manuscripts, and he would study there.

If he was in need of borrowing any book to take away with him for a period of time, then he would resort to the ‘Ubayd Library and the al-Qusaybaatee Library from where he would borrow books without a fee, and would then return them when he had finished with them or when he was asked to by the owner of the Library.