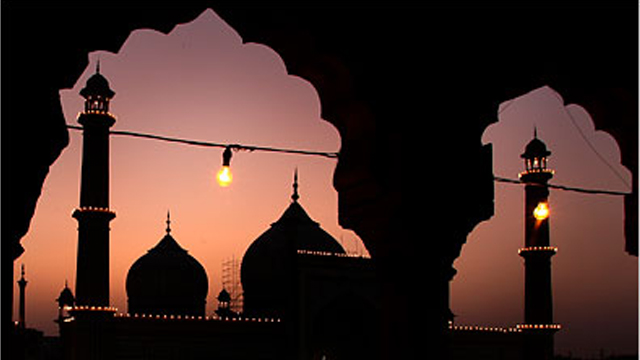 One of his (Shaykh Ibn ‘Uthaymeen’s) students informed me that he slept very little at night during the times of major crises within the Ummah, especially during the days of the Gulf War and the tragedy of our brothers [and sisters] in Bosnia and Chechnya; Whereby he would stand the night [in prayer] beseeching His Lord for their victory [against their enemies] and firmness [upon Islaam] and to repel the plans of the enemies of the religion against them; He also prayed for the Muslims [in general] and encouraged them to stand by [and support] them [in their hardship against their enemies].