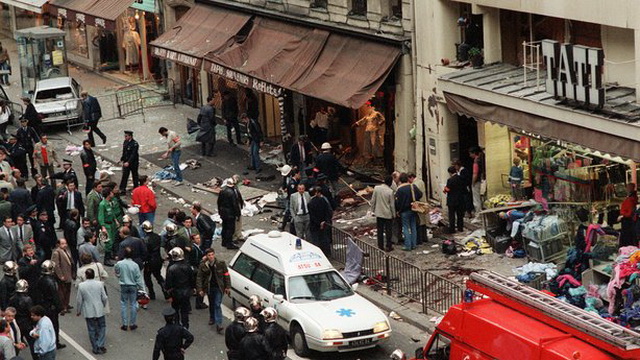 Saudi Arabia’s highest religious body has condemned a coordinated assault by gunmen and bombers that killed 127 people across Paris as contrary to Islamic values.

“Terrorists are not sanctioned by Islam and these acts are contrary to values of mercy it brought to the world,” said a statement by the Council of Senior Scholars carried by the Saudi Press Agency.

The statement by the council said that eliminating terrorism worldwide would require a “concerted effort” from a “unified moral stance.”