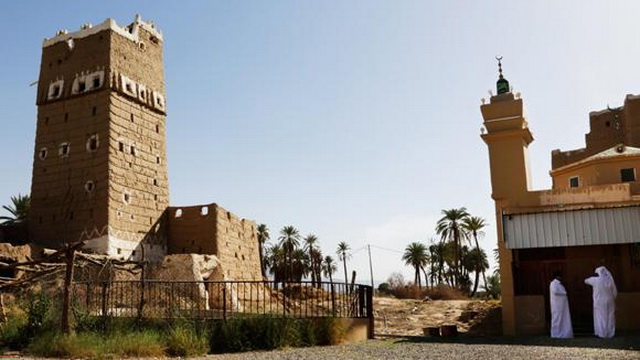 The country’s top scholars have condemned a suicide bombing in Najran earlier this week that killed two worshipers and injured several others.

In a statement issued shortly after the attack, the Council of Senior Scholars said the attack was meant to undermine the country’s security and stability and was a contravention of Islamic law.

The country has recently seen a series of terrorist acts by Daesh, the extremist group known as Islamic State of Iraq and Syria, targeting mosques.

The scholars said that the attack has only served to further unify the country behind the government. “Now everyone is aware that these enemies obviously are not targeting a specific area or people but Saudi Arabia’s security, stability and cohesion.”

The scholars said it was clear that Daesh was operating against Islamic law because their actions were only aimed at causing destruction. “Islam is a religion that frees people, not isolate them.”

Daesh is misleading the people and should be considered a gang, “steeped in ignorance and barbarism,” the statement said.

Two people were killed and 26 injured when the suicide bomber blew himself up at in the mosque in Dahdah village in Najran on Monday evening.

Interior Ministry spokesman Maj. Gen. Mansour Al-Turki said the attack took place at Al-Mashhad mosque in the village when the worshipers were coming out after Maghrib prayer.

A man, wearing an explosives belt, blew himself up killing one worshiper. Later another worshiper succumbed to his injuries. A number of other worshipers were injured, he said.

Daesh claimed responsibility for the attack in a Twitter statement.