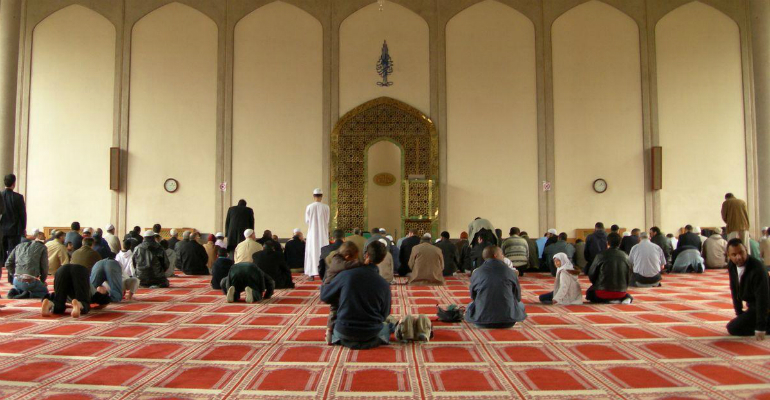 So those who have [sound] knowledge of the religion of Allaah do not pay any attention to fitnah – even if the people created a drama [over it].

So [instead] they turn to that which is required of them [in terms] of worshiping Allaah (Subhaanahu wa Ta’aala).

And if they find a representative of Iblees who takes his place in conveying fitnah to them, they prevent him [from doing so] and reprimand him.

And in stories [related] about a shaykh from amongst our scholars – [namely] Muhammad ibn Ibraaheem Aal ash-Shaykh (rahima-hullaah) – that a man [once] approached him and extended [the greetings of] salaam to him, and said [to him]:

“Has it not reached you that so-and-so is speaking about you, and saying…” – and [the Shaykh immediately] stopped him and cut him off, saying:

“Did Iblees not find any representative other than you [to convey this to me]?!”

[The Shaykh] then reprimanded him.

As for today, then someone comes to one of us, and says: “So-and-so is speaking about you.”

[And he replies]: “He is saying such-and-such.”

And so this meeting continues with what he said and what was said.

However, the one who has [sound] knowledge of Allaah is not concerned with the [idle] speech of the people, because people are paupers – they do not possess anything [which will benefit him]; and instead, he [suffices with his] fear of his Lord (Subhaanahu wa Ta’aala).

So the fear of Allaah questioning [him] is greater than the [idle] speech of the people and the voice of the ruler.