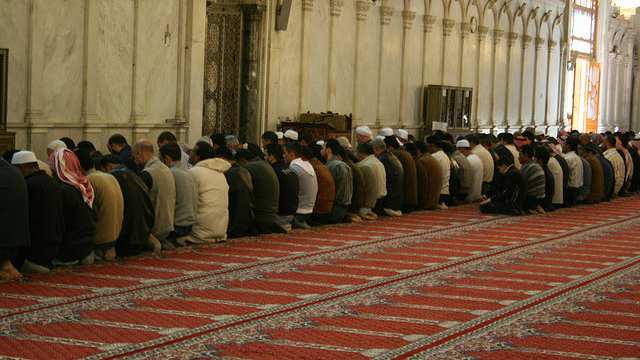 Response: If the situation is as the questioner mentions, then his hajj is not nullified and he is not required to perform another hajj because righteous actions are only nullified if one dies upon disbelief (kufr). However, if Allaah guided him and he accepted Islaam and died upon Islaam, then indeed for him is what has preceded from [his] good [actions], for that which Allaah (‘Azza wa Jall) says in Soorah al-Baqarah (Aayah 217):

{And whosoever of you turns back from his religion and dies as a disbeliever, then his deeds will be lost in this life and in the Hereafter, and they will be the dwellers of the Fire}

«You embraced Islaam upon what has passed you from good [actions]», transmitted by al-Bukhaaree (1436) and Muslim (123)

And Allaah is the Expounder of all success.