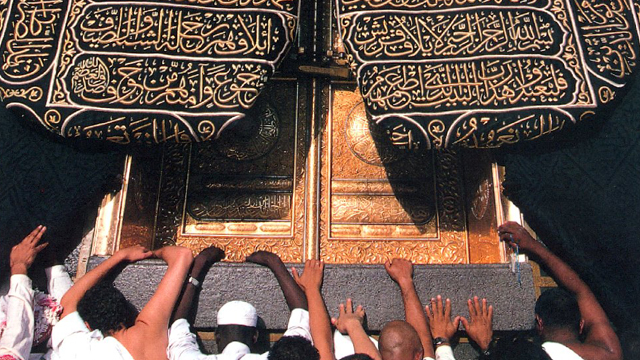 Question: Are there any signs which appear upon those whose performance of the Hajj or the ‘Umrah is accepted?

Response: It is possible for there to be signs for the one whose Hajj, fasting, charity or prayer has been accepted by Allaah and they are: the opening of the heart [to good], happiness of the heart and a lighted face. Certainly, for worshiping [Allaah] there are signs that appear on the body, signs that are visible and signs that are hidden. Some of the Pious Predecessors have mentioned that from the signs that a good [act] has been accepted [by Allaah] is that he will be granted the towfeeq to do [yet] another good [act]. Certainly the towfeeq of Allaah for him to do more good [acts] after it, is evidence that Allaah (‘Azza wa Jall) has accepted his previous good [acts]. He has made it easy for him to do another good act and is happy with him for it.