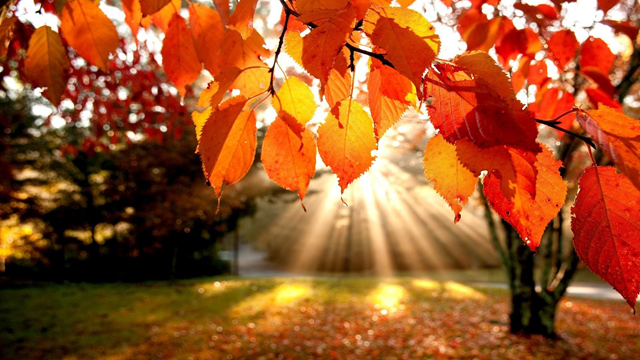 Question: Regarding the excellence of reciting [Soorah] al-Faatihah upon the one who is afflicted [with evil eye or black magic] – is [reciting it alone] sufficient, or should it be repeated more than once?

Response: Yes, [Soorah] al-Faatihah is a ruqyah, and because of this it is called ar-Ruqyah; a beneficial ruqyah which should be recited upon the sick and the afflicted. Because that is from the causes of remedy and cure, and therein is supplication – all of it is a supplication; [And] supplication is a [form of] worship, [just as] it is [a form of] beseeching [Allaah] – and all of it is [considered to be] supplication. And there is no harm in repeating it[s recitation] upon the sick and afflicted because therein is benefit for the sick, because Allaah will cause it to be a cure for him.