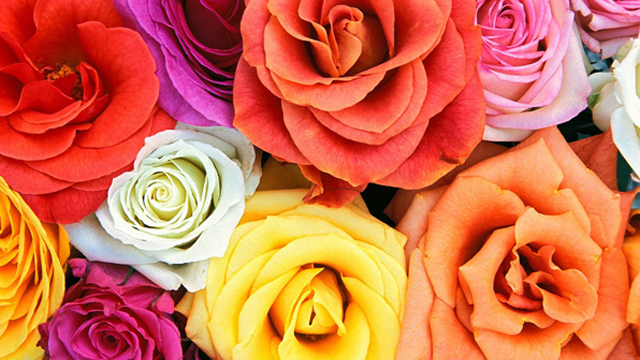 Question: Two prospective suitors came forth for a girl’s hand in marriage. The girl and her mother were pleased with one of them, whilst her father was pleased with the other; A dispute subsequently ensued between them. So which of the two suitors takes precedence?

Let us assume, however, if she had chosen someone who was not religiously suited and nor was his character, then [in this case] her opinion is not to be taken – even if she rejected the choice of her father, [in which case] she will remain unmarried [until such time someone suitable comes], because the Prophet (sal-Allaahu ‘alayhi wa sallam) said:

«When someone with whose religion and character you are satisfied with asks for your daughter in marriage, [then] accede to his request. If you do not do so, there will be temptation on Earth and extensive corruption», transmitted by Ibn Maajah (1967) and at-Tirmidhee (1086), who said the hadeeth is hasan-ghareeb.

And if the father and the mother disagree, then each of them should select [some]one [suitable], and the matter should then be put to the daughter [to make her choice].