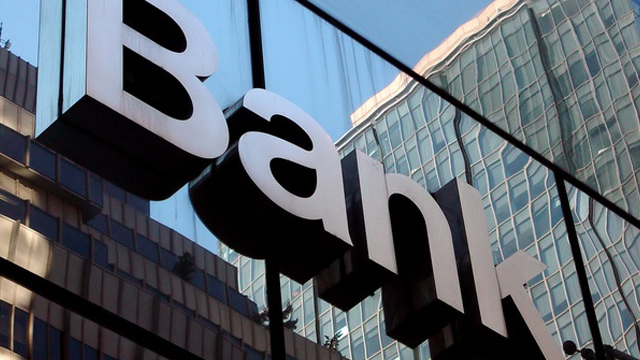 Question: I am a practising young Muslim man, al-Hamdu-Lillaah, and I want to marry a [particular] practising young woman. However, there is a problem in her home, and that is, her father works for one of the ribaa-based banks. So what is the ruling regarding this marriage, keeping in mind that if I was to marry her, then there would be [mutual] visits to maintain family ties between myself and my wife’s [parent’s] home, that which would impose upon me to eat with them [at their house] or sending and exchanging [food, gifts, etc.] between the two families or something along those lines, especially in the early days after our marriage; So what is the Islaamic ruling regarding that?

Response: If the woman which you wish to marry is herself pious and upright with respect to her religion, then there is no harm if her father is an employee at a [ribaa-based] bank; This does not prevent you from marrying her and [thereby] advising her father to leave this job. It is quite possible that Allaah may guide him through you.

And with Allaah lies all success and may Allaah send prayers and salutations upon our Prophet Muhammad ﷺ and his family and his companions.