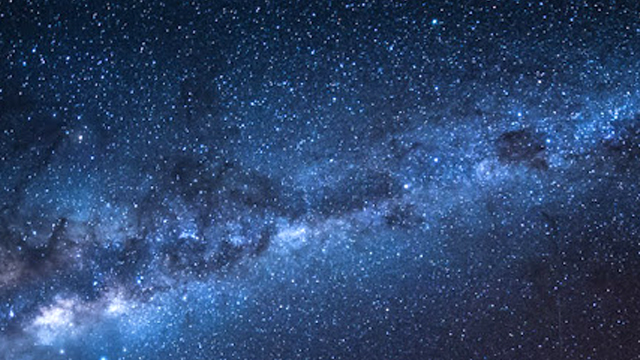 Question: Did the israa and mi’raaj of the Messenger (sal-Allaahu ‘alayhi wa sallam) take place in his dream, or was it when he was awake?

Response: The israa and mi’raaj took place whilst he (sal-Allaahu ‘alayh wa sallam) was awake.

Despite there being some preponderant opinions stating that it took place in his dream, or in a state between sleep and being awake, that which is correct, and in which there is no doubt is that he was awake.

So, if this incident occurred in his dream, and not when he was awake, then it would not have been considered a miracle, [something] which had caused some of those weak in eemaan to question their religion, and the polytheists to make fun of the Prophet (sal-Allaahu ‘alayhi wa sallam).