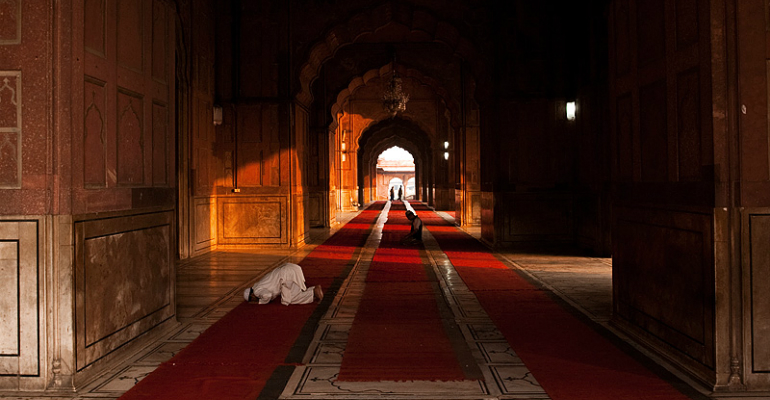 Other than al-Qa’nabee (rahima-hullaah), I have not seen anyone who by the mere sight of them they would evoke others to remember Allaah Ta’aala.

If he were to pass by a gathering [of people] they would say: [لا إله إلا الله].

And it was said that he was called a monk due to his worship and excellence.