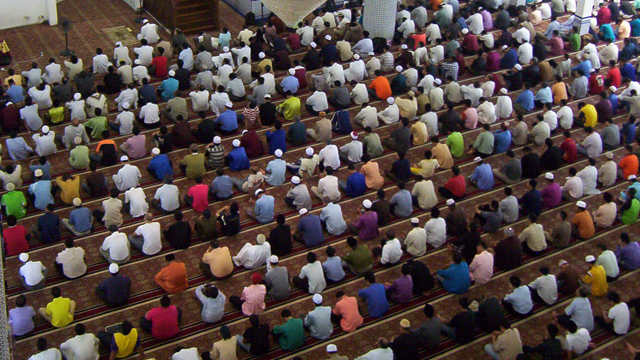 Question: Who is the most worthy of leading the [congregational] prayer; is it the young child who has not yet reached puberty – but has memorised half of the Qur.aan, or a man who has only memorised 5 chapters [of the Qur.aan], as well as being upon the Sunnah, and [of sound] ‘aqeedah, and possessing knowledge of hadeeth and fiqh; and may Allaah reward you?

Response: [As a general rule] so long as he has [memorised] a sufficient amount of the Qur.aan for [leading] the prayer, the elder is more worthy than the young child. However, from amongst the congregation, if the young child has memorised the most then he should be put forward [to lead the prayer].