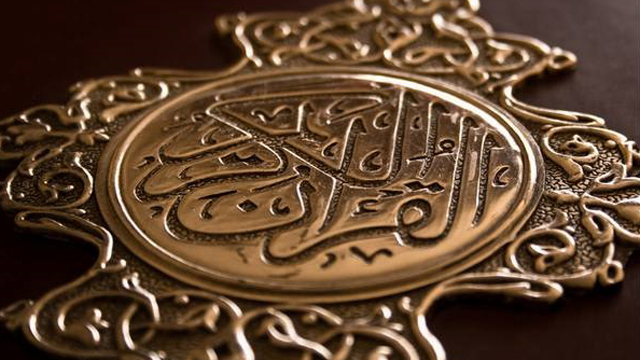 Question: [Regarding] the order of the Soorahs in the Qur.aan, when did this take place; and did the Companions [of the Prophet sal-Allaahu ‘alayhi wa sallam] have any part in organising [the Qur.aan in this manner]?

Response: This [organising] took place at the time of scribing the mus.haf during the [khilaafah] period of ‘Uthmaan [ibn ‘Affaan] radhi-yAllaahu ‘anhu; so they organised the Soorahs according to their ijtihaad – and this is based upon the popular opinion. And there are [some] from amongst them who say that the order of the Soorahs was done according to legislation, however, most [of the people of knowledge] are of the opinion that it was according to the ijtihaad of the Companions radhi-yAllaahu ‘anhum.