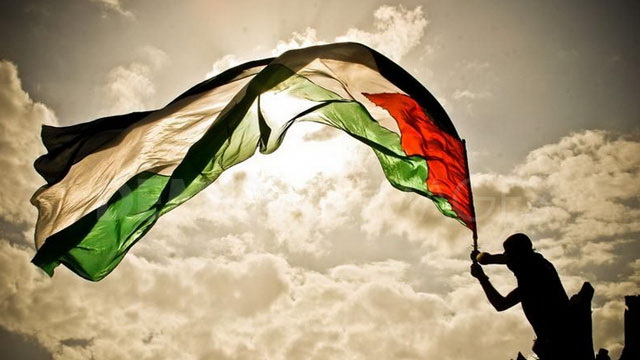 Question: What is the way to proceed regarding the Palestinian issue, which has, as the days pass, escalated in terms of complexity and violence?

Response: Certainly, the Muslim[s] feel much pain and great sadness at the deteriorating situation in Palestine, with matters going from bad to worse, escalating in complexity as the days pass, such that it has reached where it has [today]. This is due to the differing [occurring] between the neighbouring countries, and their lack of united resistance against their enemy, and [likewise] their lack of adherence to the Sharee’ah which Allaah has linked to victory [and success]. [This is also in addition to] the enemy vowing to oppose [the Palestinians] and remain upon the [Palestinians’] land. And this entails great danger and adverse consequences.

The neighbouring countries need to rush to unite in their resistance [against the enemy] and adhere to the Sharee’ah in confronting this issue, which concerns them and all of the Muslim world.

And that which is worth mentioning here, is that the Palestinian issue is an Islaamic issue from the beginning [right through] to the end. However, the enemies of Islaam have strived immensely to distance it (this issue) from the Islaamic path and convey to the non-Arab Muslims that this is an Arab issue, and that it does not concern the non-Arabs. It appears they have succeeded in this to a certain extent. This is why I feel it is not possible to reach a solution regarding this issue unless it is deemed an Islaamic issue, and the Muslims support one another in salvation, and make jihaad against the Jews in an Islaamic manner, until such time the land [of the Palestinians] is returned to its [rightful Palestinian] owners. [In addition to] the trespassing Jews returning to their [own] lands where they came from, thereby leaving the true Jews to remain in their lands under the rule of Islaam, and not communism and nor secularism. Thereby, truth shall prevail and falsehood will be abandoned, and all rightful owners shall return to their lands under Islaamic rule, and not under any other [rule].

And Allaah is the Expounder of Success.