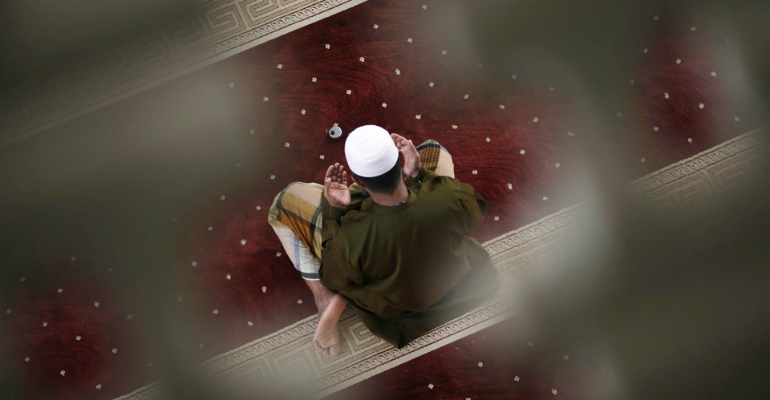 I entered upon al-Jarraah, and he raised his hands, and [likewise] the leaders [around him too] raised their hands – and they remained [like this] for a long while. He (al-Jarraah) then said to me:

O Abaa Yahyaa, do you know what we were doing (supplicating for)?

He (al-Jarraah) said: We asked Allaah to bless us with martyrdom.

And by Allaah, none of them remained in that battle until each one of them attained martyrdom.