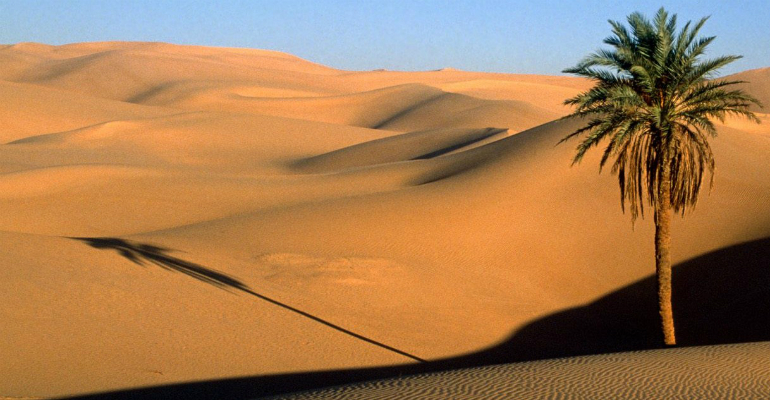 Question: Regarding Maryam (radhi-yAllaahu ‘anhaa), was her pregnancy like normal pregnancies of 9 months or what?

Response: Before responding to this question, I want to say it is not befitting for a person to occupy himself with the likes of this question, as it is devoid of benefit.

And from that, there is the question which has been put forward, [and that is] was the pregnancy of Maryam (radhi-yAllaahu ‘anhaa) like normal pregnancies, or was it different?

We say, from that which is known, that which concerns us regarding that is that her pregnancy was not by way of a man – like the pregnancies of women, rather, Allaah (Ta’aala) has explained [all of] that in detail in soorah Maryam, where he said:

{He said, “I am only the messenger of your Lord to give you [news of] a pure boy.” She said, “How can I have a boy while no man has touched me and I have not been unchaste?” He said, “Thus [it will be]; your Lord says, ‘It is easy for Me, and We will make him a sign to the people and a mercy from Us. And it is a matter [already] decreed.'” So she conceived him, and she withdrew with him to a remote place.}, soorah Maryam, aayahs 19-22

{And [the example of] Mary, the daughter of ‘Imraan, who guarded her chastity, so We blew into [her garment] through Our angel, and she believed in the words of her Lord and His scriptures and was of the devoutly obedient.}, soorah at-Tahreem, aayah 12

…and she carried the child [in her womb]; and Allaah (Ta’aala) mentioned towards the end of the story. So that which concerns us is how did the pregnancy come about. As for how long it remained in her womb, or whether it was a long or short time, then all of this does not concern us, and because of that Allaah (Ta’aala) did not explain it to us in His Book.