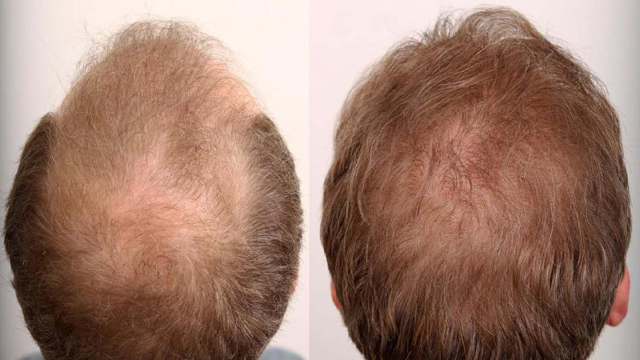 Question: The transplanting of hair of those who have suffered from alopecia, is done by taking hair from the back of the head and transplanting it in the affected area. So is this permissible?

And it is not hidden [to you] that which occurs in the story[1] of the three men, one of whom was bald, who expressed his desire that Allaah ‘Azza wa Jall restores his hair; So the angel wiped his head and Allaah restored his hair and blessed him with [a] good [head of] hair.