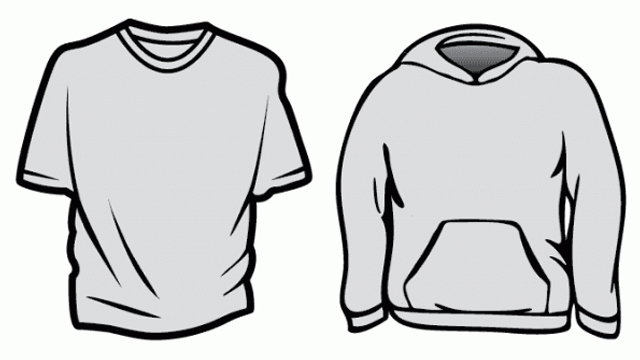 Question: What is the ruling regarding wearing clothing with a picture on it?

Response: It is not permissible for a person to wear clothing which has a picture of an animal or human on it. That is because it has been [authentically] established from the Prophet (sal-Allaahu ‘alayhi wa sallam) that he said:

«Indeed, the angels [of mercy] do not enter a house in which there are pictures» – Agreed upon in authenticity [by both al-Bukhaaree and Muslim].

And because of this, we are of the opinion that no-one should keep pictures for “memory’s sake” – as they say.

So whoever has a picture for “memory’s sake”, then it is obligatory that he destroy it – whether it is hung up on the wall, or put [away] in a [photo] album, or other than that.

That is because keeping it entails depriving the family from the angels [of mercy] entering their house.

And this hadeeth which I have alluded to has been authentic[ally reported] from the Prophet (sal-Allaahu ‘alayhi wa sallam).