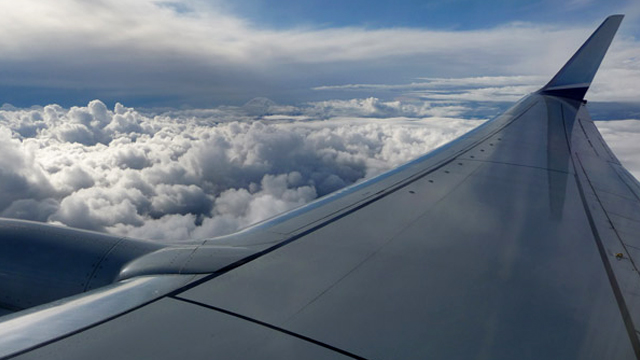 Response: A passenger on a plane wanting to pray a voluntary prayer can do so in the direction his seat is facing, and he is not required to face the direction of the qiblah. That is because it has been confirmed that the Prophet (sal-Allaahu ‘alayhi wa sallam) would pray upon his riding beast in whichever direction it was faced, when he was travelling.

And it is obligatory upon him to ask [any of] the cabin crew about the direction of the qiblah , if there isn’t a qiblah sign in the aircraft. And if he does not do that, then his prayer is invalid.