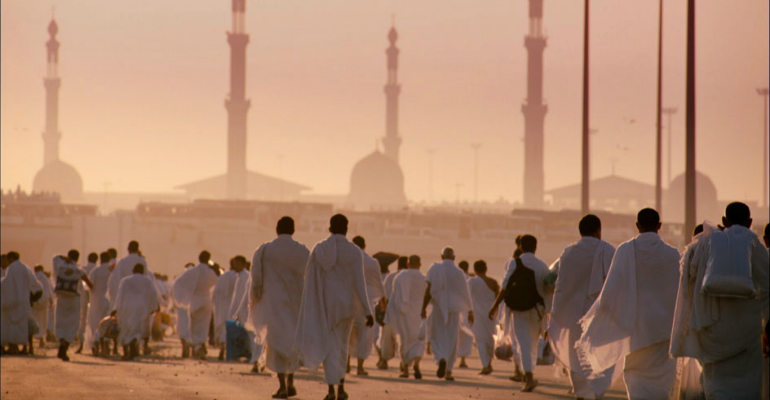 Grand Mufti Sheikh Abdul Aziz Al-Asheikh, who is also the chairman of the Council of Senior Scholars, has warned those who are planning to perform Haj using unfair means.

Criticizing fraudulent ways, he said it is absolutely wrong to hoodwink security forces by crossing Haj checkpoints in normal dresses and then donning the ihram in the holy city.

The injunction is specifically aimed at undocumented domestic pilgrims who try to sneak into the holy city every year.

He said those pilgrims this year must be those who performed Haj in the past not less than five years ago.

He explained that a large number of pilgrims arrive for Haj and the government has made arrangements in such a way that there is no stampede and all pilgrims complete their rituals without hassles.

Al-Asheikh said entering Makkah without a permit is against the rules and that it is important to abide by the regulations.
He said it was the duty of every individual to boost security by following the guidelines issued by the authorities.

He stressed that the decision to allow only documented pilgrims in Makkah was taken keeping in view people’s interests. He said violating the rules is unacceptable.

Al-Asheikh said Haj, one of the five pillars of Islam, is mandatory for every Muslim, provided he or she fulfills required conditions for performing the pilgrimage.