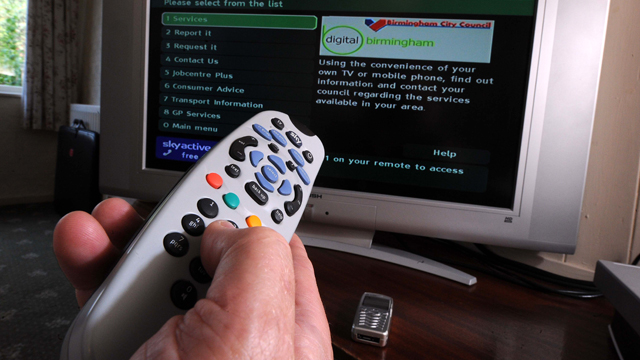 Question: Allaah blessed us with guidance in exchanging the television for a computer such that we can [now] watch what we wish of beneficial films. However, I ask [you], are the likes of these pictures in these films considered to be from that which the Messenger of Allaah prohibited us from?

Response: That which I am of the opinion is that whoever Allaah protects from the [evil effects of] television is [indeed] in good [blessing], in shaa.-Allaah Ta’aala, and He suffices you with [the likes of] that which the questioner mentioned. [This is] because with a computer you have [full] control by watching videos of your choice, whether they be about the creation of Allaah ‘Azza wa Jall [documentaries] or [whether] they are of sporting competitions or that which are similar to these.

However, I dislike sporting competitions as we know them today because if a young child was to watch these sporting competitions and [his interest be aroused by] someone particular [sporting personality], then it would enter his mind that there is no champion in Islaam except this [sporting] personality; And this is [indeed] a travesty. For example, Muhammad al-Faatih – his video became famous and no doubt he was indeed a champion; [Allaah blessed Islaam with] much good at his hands, however, does this compare to the championhood of the Companions (of Muhammad (sal-Allaahu ‘alayhi wa sallam))? Never! If a young child grows up with his mind full of (these thoughts that) the champion of Islaam is this champion [sports personality], he will be made to forget the other champions [of Islaam]. Therefore, if [the contents of] these videos were directed to rectify the current affairs such that in this there will be a good education (for the young), then this is better.

«Indeed, the Angels do not enter a house within which there is a picture [of a living being]».