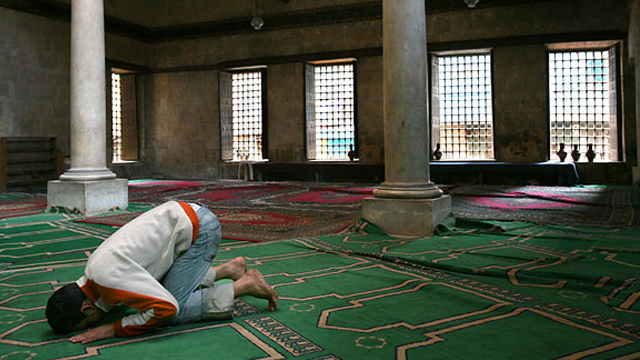 Question: What is the ruling of wearing trousers, jeans, tracksuits and [neck] ties? And is wearing them considered resembling [the disbelievers]?

Response: I do not know these things…jeans; what are jeans? [As a general rule, regarding] clothing which is specific to the disbelievers, then do not wear them. As for clothing which [is not specific – and which] both Muslims and non-Muslims wear, then doing so is not considered as resembling [the disbelievers].